For the past two weeks I’ve had a poorly baby and it’s so heart breaking when you see your baby suffering and you can’t do anything to make it better. Ollie seemed to develop Croup over night and woke up with a horrible bark like cough which kept him up at night for a few days. It’s an odd illness as he seemed to improve during the day and then the night hits and you’re up all hours panicking that he’s trying to breathe between coughing. 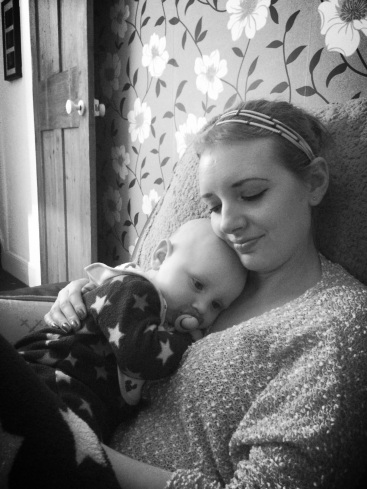 It then developed into a cold and ear infection so back to doctors we went to get some antibiotics and just when I think finally something to help him get better, he has an allergic reaction to the antibiotics. So on top of everything else my poor little baby was suffering with a rash and extreme diarrhea.

He hadn’t been having as much milk as normal and I was worried he might get dehydrated but when I explained all his symptoms to the doctor he just nodded and said it was normal. I was made to feel like I was being silly but when your baby is ill for over ten days and keeps getting worse and not better you want the doctor to be concerned too. I am quite level headed when it comes to illness and try not to rush to the doctor at every sign but after googling symptoms and Ollie showing no sign of improvement I felt it was the right thing to do. Has anyone else experienced this with their doctor?

So we’ve been snuggled up in the house having lots of cuddles and trying to ride out the sickness storm and he seems to be on the mend now. I’m so looking forward to being able to get both of us out of the house this week and try and get back to normal.

8 thoughts on “Sniffles and Snuggles”

Welcome to My Blog 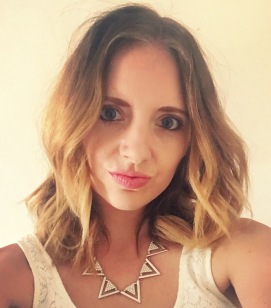